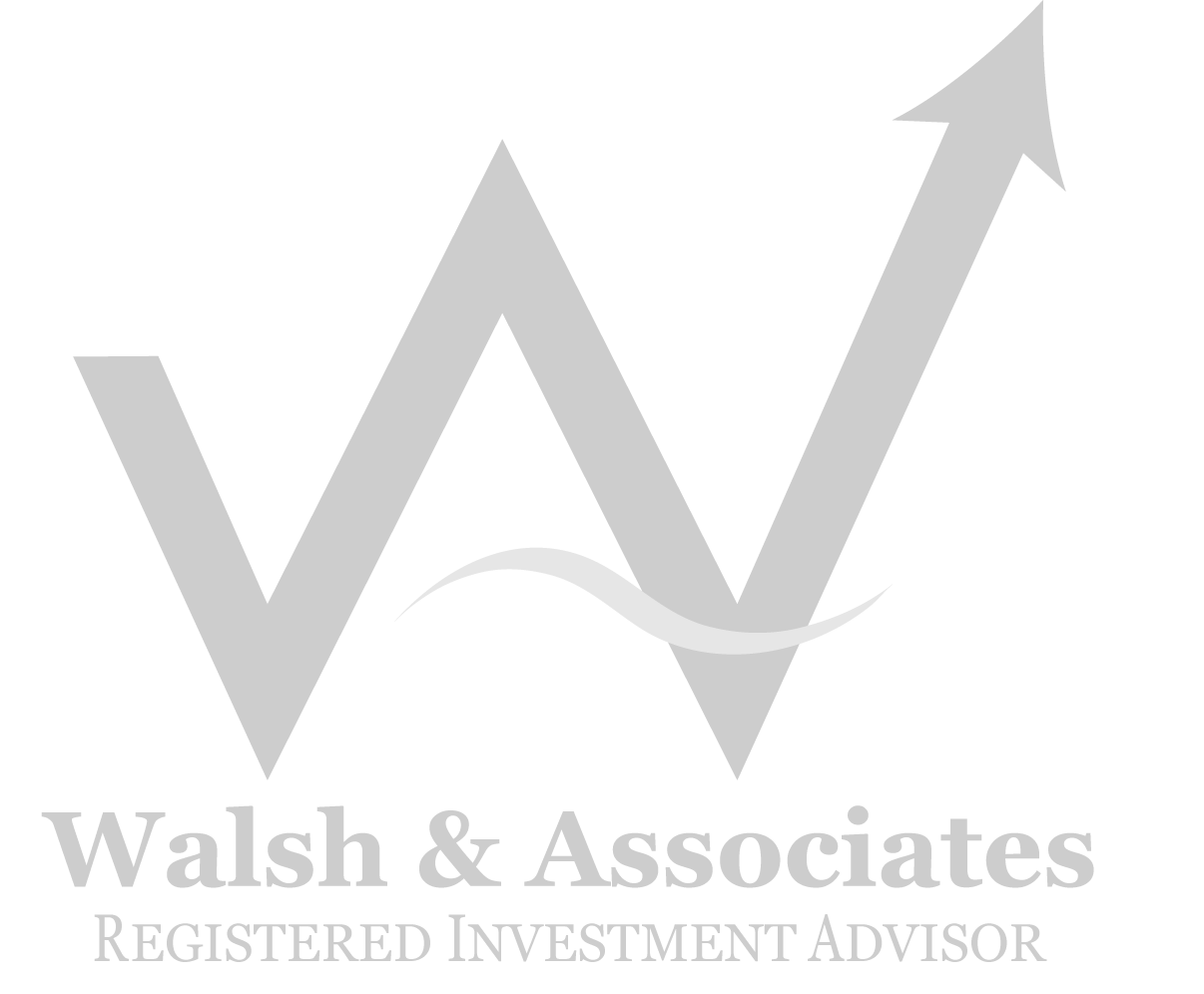 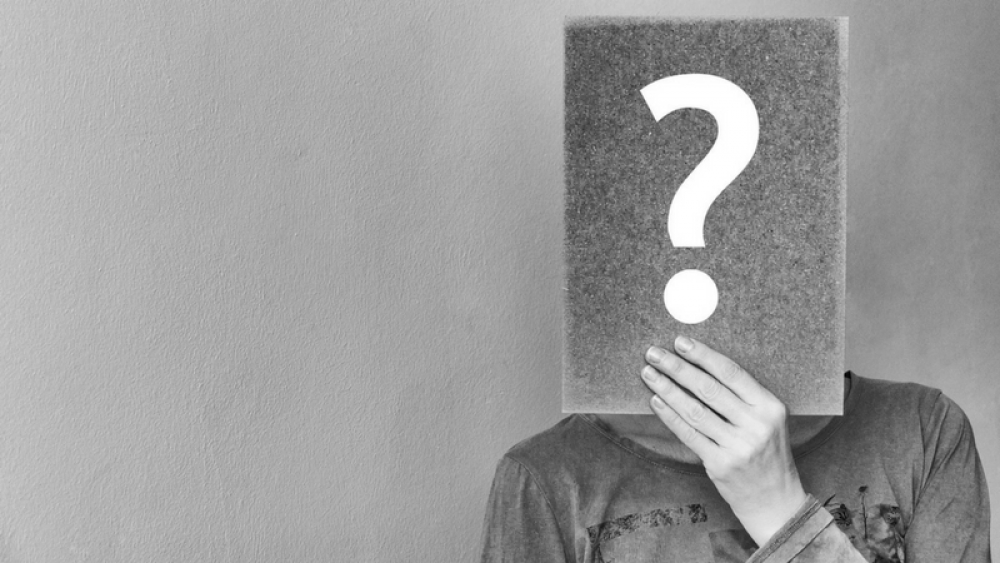 Upon retirement, many of us expect to receive our Social Security benefits – a much needed supplement to our income in retirement. And due to this expectation, it’s no surprise we become uneasy when we hear worrisome remarks on the fate of Social Security.

Here are five common myths we hear about Social Security, and the actual facts behind each one.

Social Security Will Run Out of Money Soon

It’s true, the Social Security program does not have enough funds for the foreseeable future. But the situation is likely not as dire as you may fear. As of July 2017, there was $2.85 trillion in the reserves, and there was even a surplus of $35 billion in 2016. But thanks to the retiring baby boomer generation, the surplus will likely swing to a deficit around 2020. At this point, Social Security will rely on incoming interest payments to help make up for the deficit. This reliance on interest will only last so long, with funds being depleted by 2034….IF no changes are made.

Let’s start here with the “no change” scenario. If nothing is done, social security beneficiaries can expect to see their payment checks decrease by about 25 percent. Not ideal, but also not a total disappearance like many people think.

More than likely though, Social Security will be kept afloat. One possible fix would be to gradually raise the Social Security tax rate for employers and employees from 6.2% to 8.2% by 2052 – and this is only one of numerous proposed fixes. The main problem here is just getting our politicians to agree on a solution.

Social Security is Running Out Due to Government Theft

Financial mismanagement is not the reason Social Security is projected to run out of reserves, and it is definitely not because of government theft. The real problem is the baby boomer generation beginning to retire. Up until 2016, there has always been roughly a 3 to 1 ratio of people paying into Social Security to those receiving it. The ratio now is 2.8 to 1, and it will only continue to fall, reaching just over 2 to 1 by 2035.

Some people have the misconception that they money taken from their paychecks is put away expressly for them, to increase in value and provide for their income during retirement. In actuality, Social Security comes from the checks of those currently working – so what you’re contributing now is supporting those who are already in retirement. Your Social Security on the other hand, will be provided by those still working while you’re in retirement, assuming the necessary changes are made to keep the program around.

If You Work During Retirement, You Lose Benefits Forever

While it’s true that if you claim your Social Security benefits early while still working, your benefits could be reduced, it does not mean you will lost out on those benefits forever. For 2018, the rule is this: beneficiaries who are younger than their full retirement age can make up to $17,040 ($120 more than 2017), before their benefits will be reduced by $1 for every $2 they earn above the limit. But the benefits withheld are not gone forever. Upon reaching full retirement age, Social Security will increase your monthly benefit to make up for the withheld benefits over time.

According to the Social Security Administration, your benefits are actually only supposed to cover roughly 40% of your pre-retirement earnings, on average. So those beneficiaries who earned a higher than average salary during their working years can expect a lower replacement rate, and those who had lower salaries can expect higher. For 2018, the average monthly Social Security benefit will be $1,404, with the highest being $2,788.

Remember, applying for Social Security is a strategy, so it’s important that you have your facts straight! We highly recommend speaking to a financial advisor that can help you develop a plan for claiming Social Security that works with your overall retirement plan. At Walsh & Associates, this is something we do for all of our clients. Feel free to call our office or contact us online with any Social Security questions you may have.