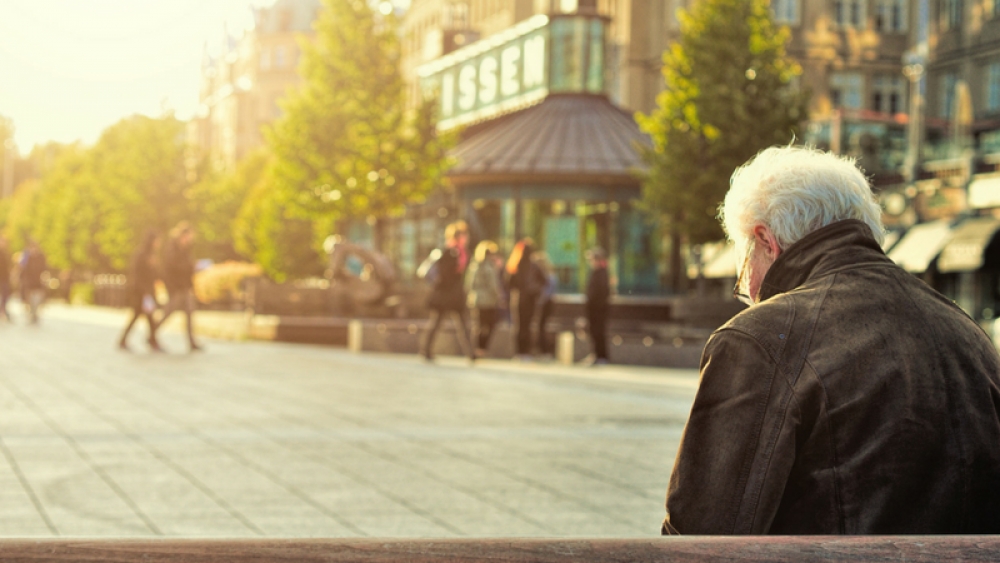 Towards the end of 2016, the IRS announced it’s 2017 income and contribution limits for qualified plans and IRAs. Due to a low rate of inflation and a minimal increase in the cost-of-living index, most of the key limits remain unchanged. As in the past two years, the 2017 employee contribution limit for 401(k)s, 403(b)s and other government plans has remained unchanged - $18,000 with a $6,000 catch-up for those over age 50.

But while many limits will remain the same, there are a few changes worth paying attention to. For example, while employee contribution limits may not have risen, the maximum contribution from all sources (employer and employee combined) will rise by $1,000. And if you have a traditional pension plan at work, the maximum amount you are able to collect annually will increase from $210,000 to $215,000.

The chart below shows what the IRS has changed for 2017. Take a look to see how it’ll affect your contributions! 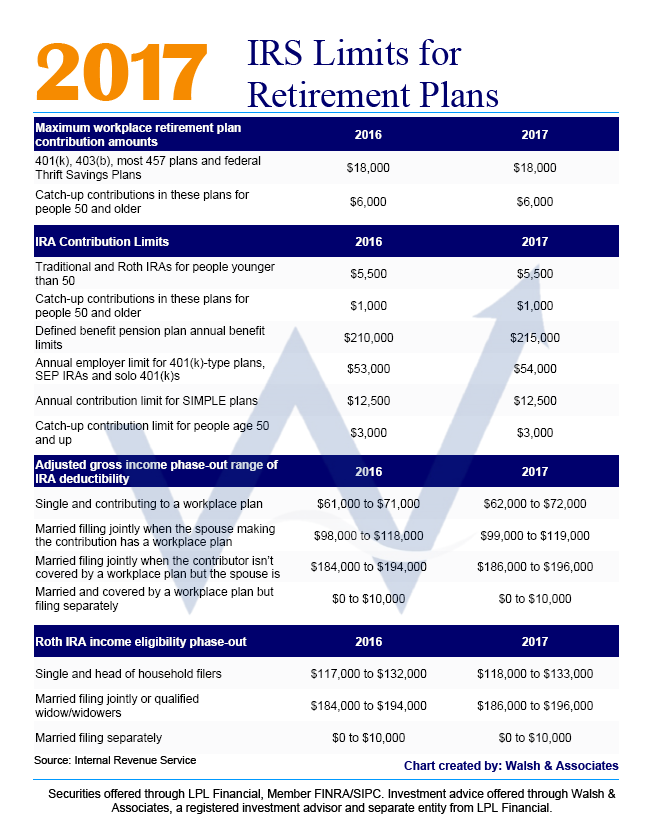